Male Celebrities Who Went from Chunky to Hunky 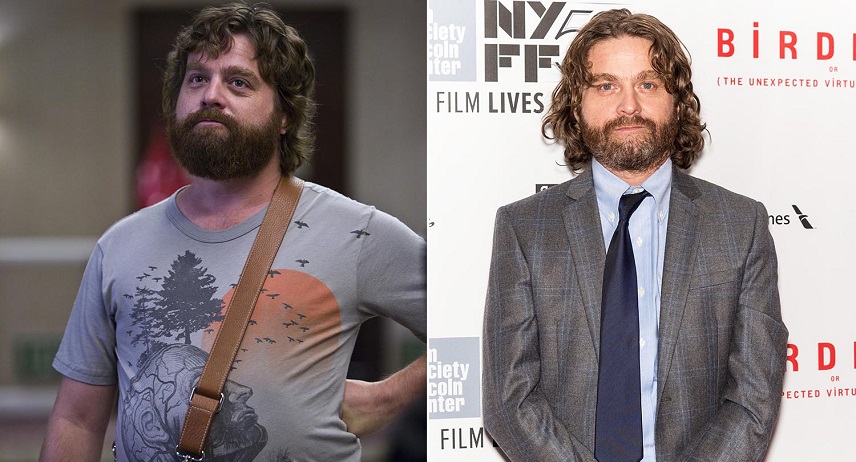 We love watching celebrities, don’t we? Just knowing they suffer from the same issues and conditions we face makes us feel much better about our own lives. And just like the rest of us, celebrities often have problems with weight. In some cases, they simply put on too much weight as they age. In other cases, they neglect themselves and in even other cases, they may put on weight for a specific movie role or project.

The following celebrities have struggled with their weight. However, they’ve also been successful in losing some of the weight and keeping it off – at least for a little while. Here are our top 12.

Known as the comedic sidekick in many on-screen movies, including Varsity Blues, this once obese actor has lost over 158 kilograms in total. Overweight from a very young age, he is very open that most of his weight gain was due to issues with emotional eating. We’ve got say Mr. Lester – hats off to you. 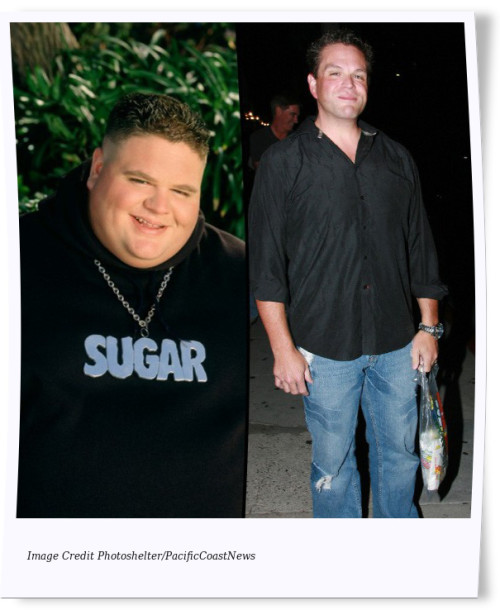 This jack-of-all-trades in the entertainment world was never super heavy, but there was a time when he packed on a little too much weight for his frame. His method for losing weight? Simply getting active did the trick. It burned more calories and allowed him to get back to his trim self. Looking good Mr. Gervais! 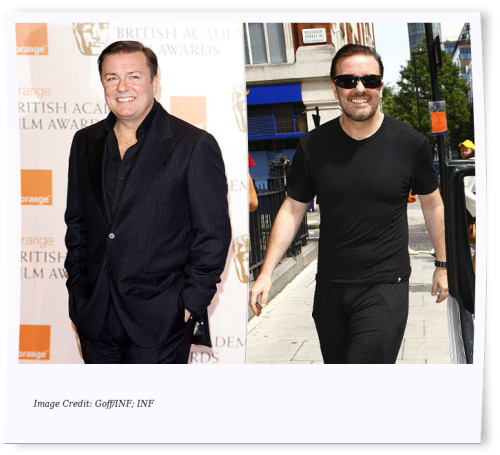 An American comedian best known for his roles in the Hangover films. Although tight-lipped and slightly sarcastic about how and why he’s lost weight, he did give up one of his secrets: giving up the alcohol. And it has worked so far. He looks great! 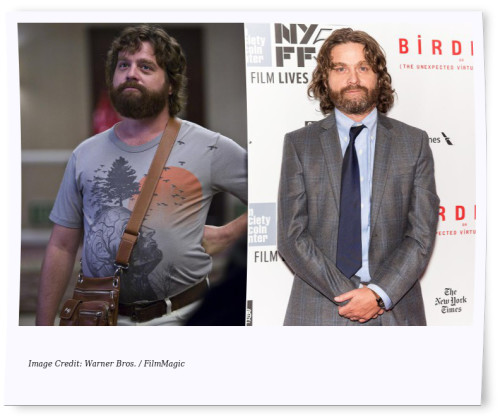 Another funny guy, Jonah Hill originally lost weight in order to play in the movie Moneyball and we’ve got to say – he looks pretty awesome! However, Jonah is also very open that his weight is something he struggles with quite often. We certainly hope he can keep to a healthy weight. 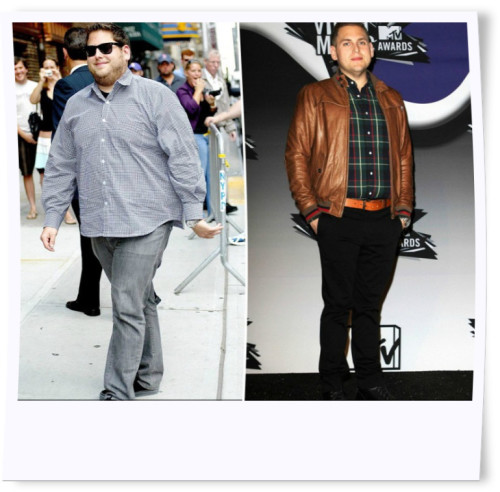 Although Jared gained almost 30 kilograms for his role in Chapter 27, where he played Mark Chapman (the man who killed John Lennon), he still had a little trouble getting the weight off and keeping it off. With this weight gain, he also experienced some health issues and has vowed never to put on so many pounds again for a movie role. 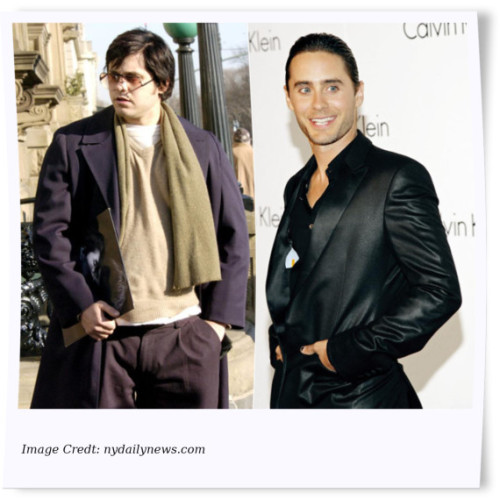 This Puerto Rican reggaeton, rap star and Fast and Furious actor was known for being a little on the heavy side. He’s definitely lost weight and is looking super good. He attributes his weight loss to plain old proper diet and exercise. 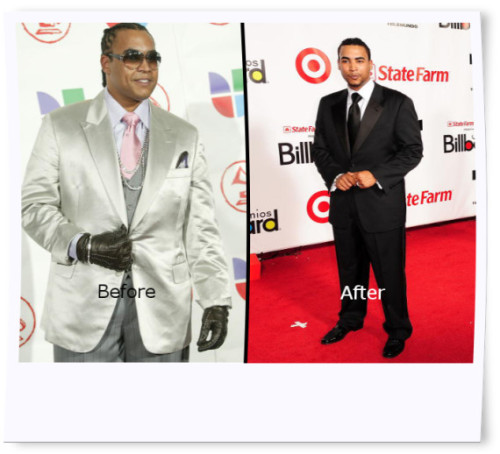 Music legend Randy Jackson lost almost 50 kilograms after being overweight and obese for most of his life. He says that his weight loss actually positively impacted his Type 2 Diabetes symptoms. He’s been overweight his entire life and says he struggles daily with food and making proper choices. 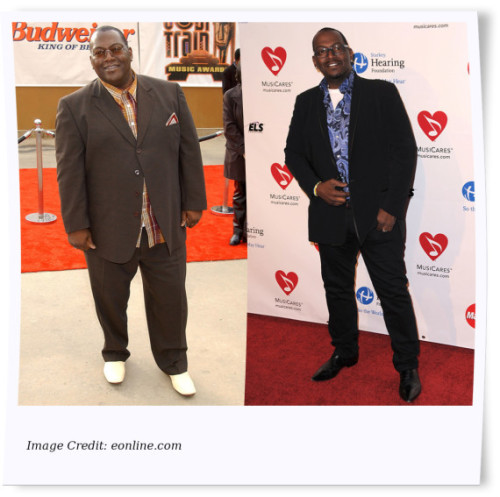 Most well known for his role in the American series Lost, Matthew Fox was never really considered super heavy. However, he was somewhat filled out. He lost quite a bit of weight and toned up his muscles in order to play a role in the movie Alex Cross. Although he did put a few kilograms back on, he’s mostly kept to the lower weight and seems to like it. 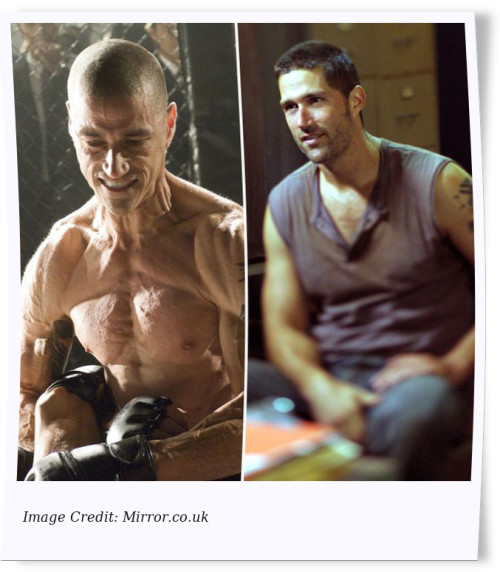 Another highly acclaimed actor who is able to pack on the pounds whenever needed for a movie role, Vincent had to put on almost 35 kilograms in order to play his part in Full Metal Jacket. Although he’s struggled with weight gain and loss over the years, he seems to be slimmed down today and looks awesome! 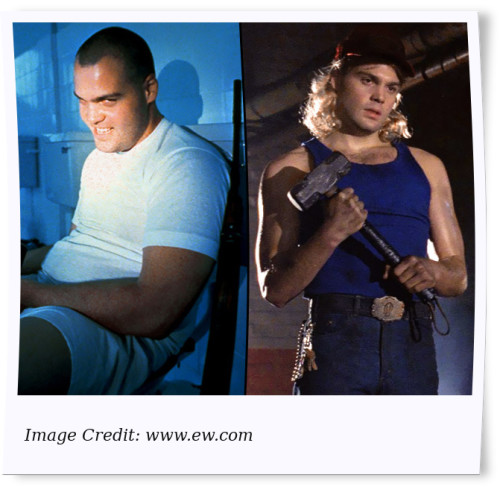 Sometimes better known for his mouth and personal antics, Alec made the news for making some positive changes in his life. After being diagnosed as pre-diabetic, Alec Baldwin decided he needed to be fully in charge of his health and his weight. So he gave up sugar and added exercises such as Pilates and spinning. 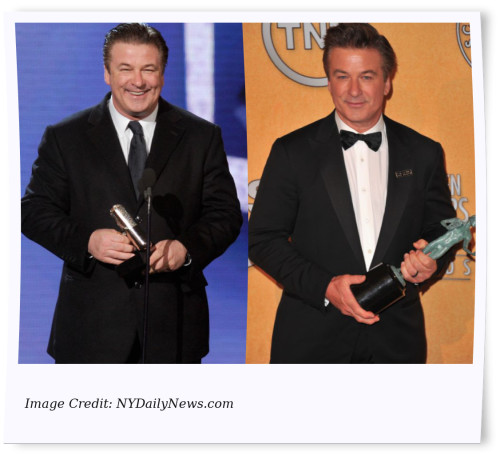 Leave a Reply to Julia Bernhardt 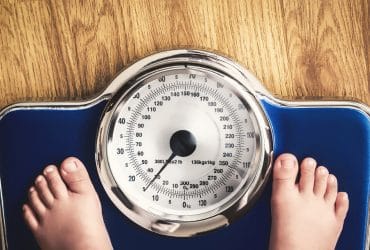